The coronavirus situation in China seems to have improved a lot, and now many are worried about what will happen as the factories get back on their feet. How's the progress so far?

It is encouraging to see the numbers of new COVID-19 inflections has been decreasing in China in the past couple of weeks.  Investors may now switch part of their focus to the work/production resumption to see if China economy can pick up pace steadily.  Based on the sources such as coal consumption, labor migration, freight logistics and urban civil transportation, a few sell-side houses estimate that the latest production resumption is about 60-70%, meaning that the economy is running at two-third of its normal level.  Using a different set of data such as construction materials, provincial releases on industrial enterprises restate date, and local media reports about staff availability, Bloomberg drew a very similar conclusion.  With the assistance from technology, Baidu suggested the active working population should be at 57% based on its proprietary migration index.   One may also refer to the following situations to have a better gauge:

It is probable that China could be one of the markets that recover from the latest correction on the back of gradual resumption in economic activities and further stimulus.  If investors would like to seek opportunities to accumulative the right exposure of China market, both of our Bedrock Economy ETF (2803.HK) and New Economy ETF (3173.HK) should be considered in the radar screen.  Bedrock Economy seems to be a preferred choice at the moment given its defensive nature emphasizing good value, high quality, and low volatility.  The uncertainty of the global market may last for a while and the risk-off sentiment may be the mainstream.  Alternatively our New Economy may outshine if looking beyond all the short-term noise in the market, as the latest virus outbreak is a strong proof that “new economy” are shaping our daily life in remote working, cloud computing, streaming entertainment, online learning, innovative biopharma, robots and automation, etc.   New Economy infrastructure such as 5G, data centers, and industrial internet of things is expected to accelerate as well.

Exhibit 1: Coal consumption has been picking up gradually 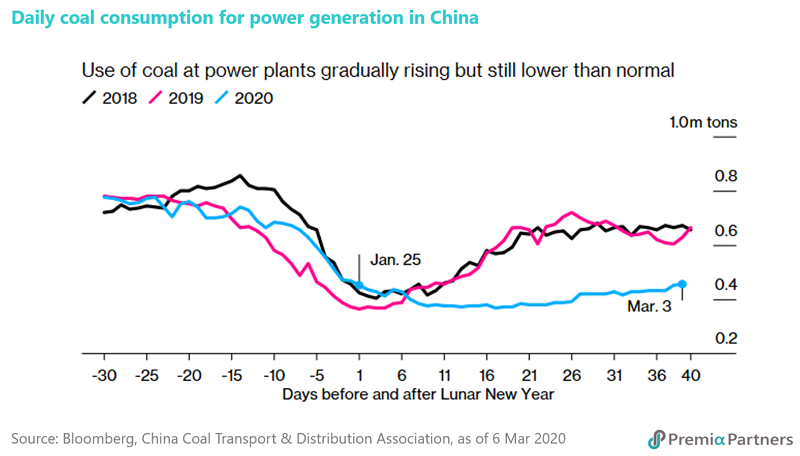 Exhibit 2: 2803 and 3173 managed to record positive return during the volatile market in the past two weeks 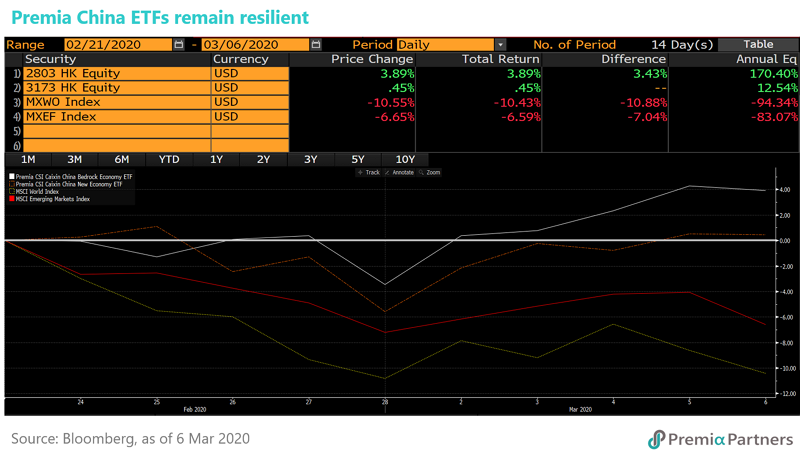