What on Earth is Happening in China? 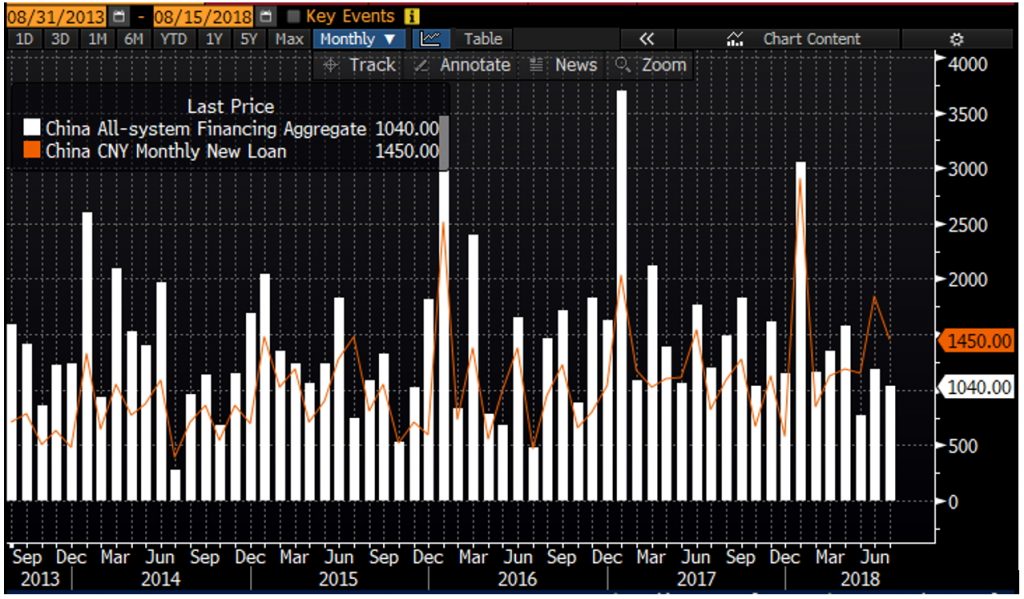 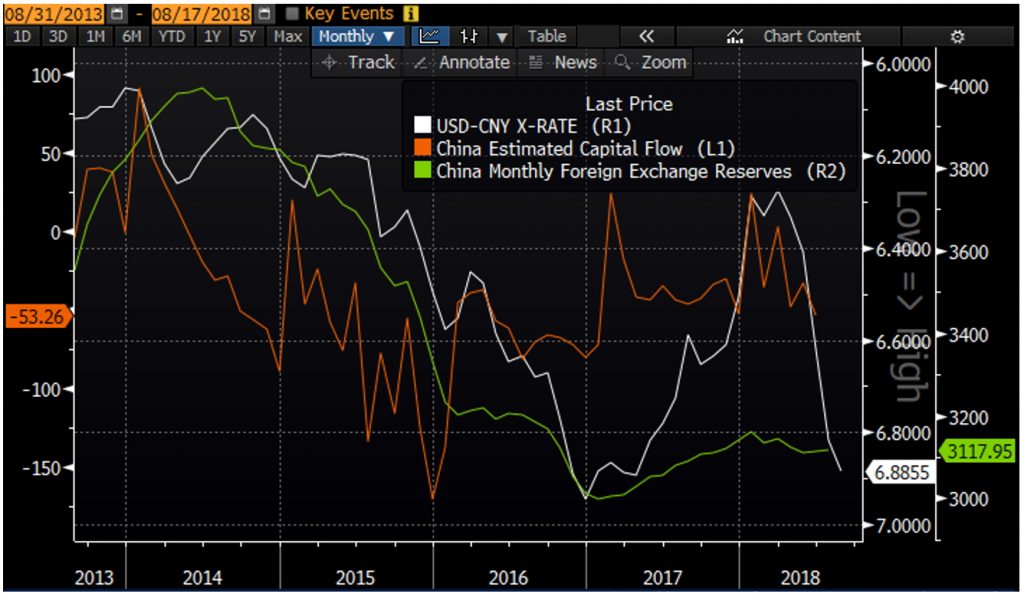 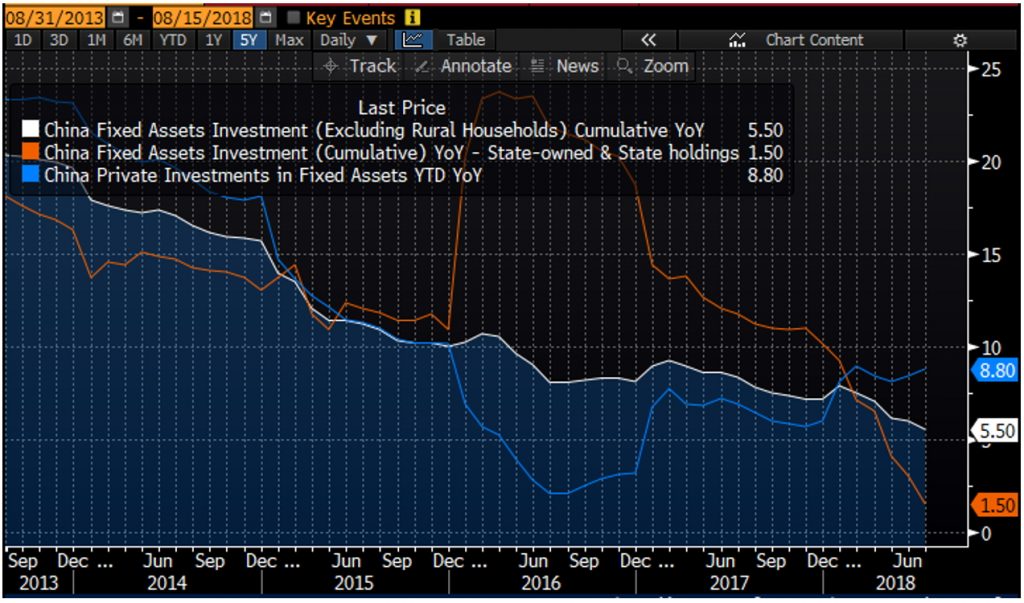 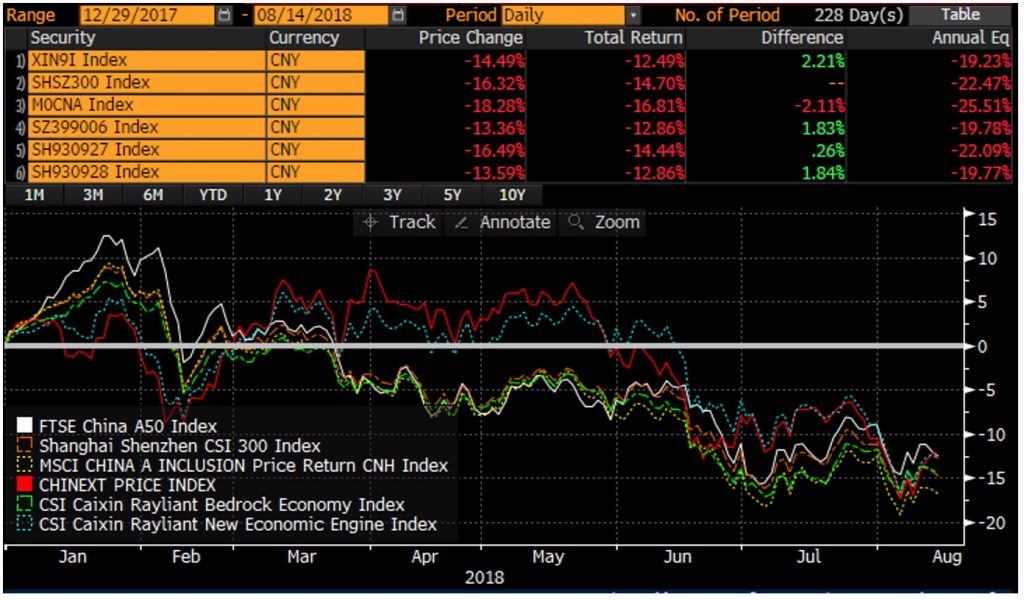 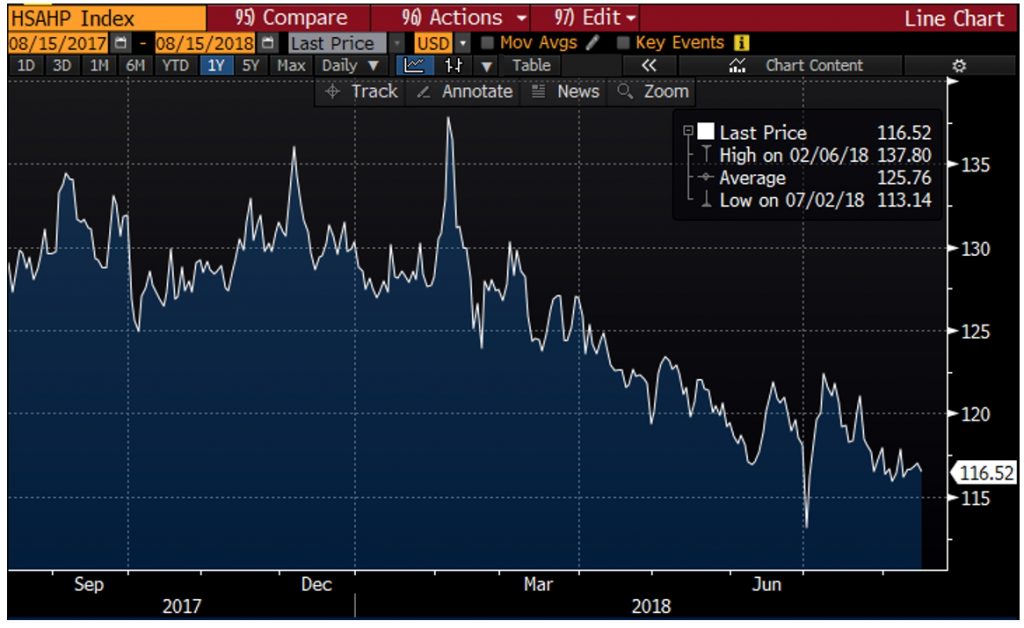 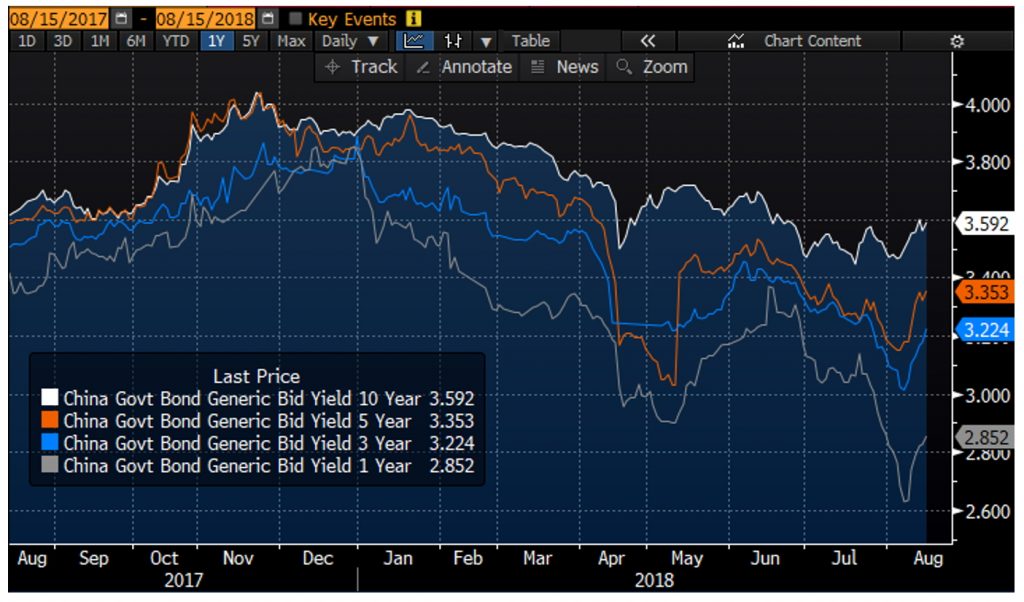 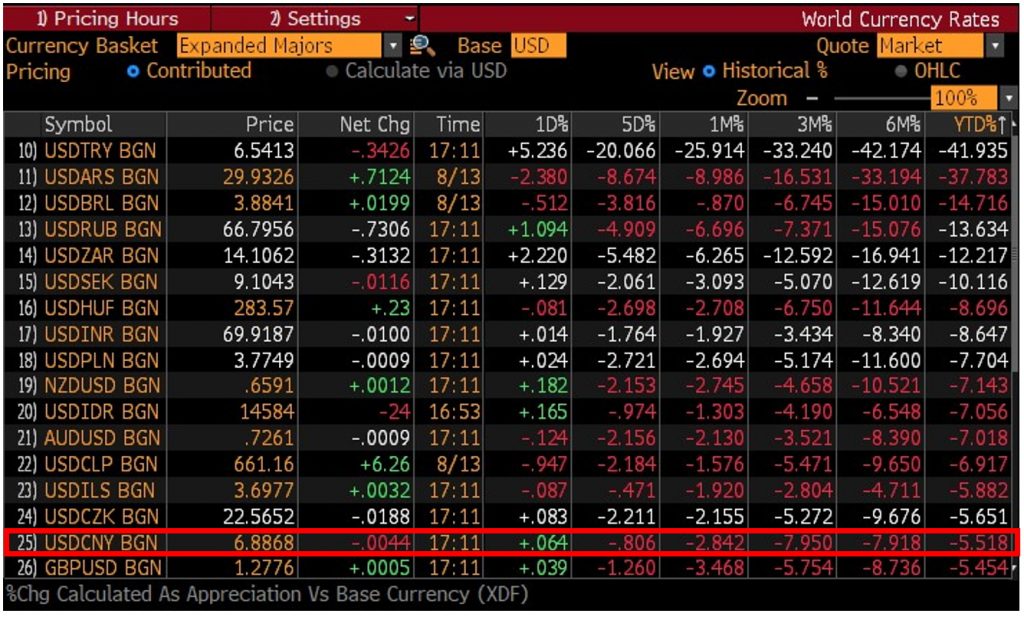